Learn of all Kelly’s achievements by clicking a link below

African Christian Ministries (ACM) was established in 2009 as an independent ministry to provide guidance and oversight. The ministry has a directive to maintain their individual autonomy, and to facilitate the connection between smaller independent ministries. 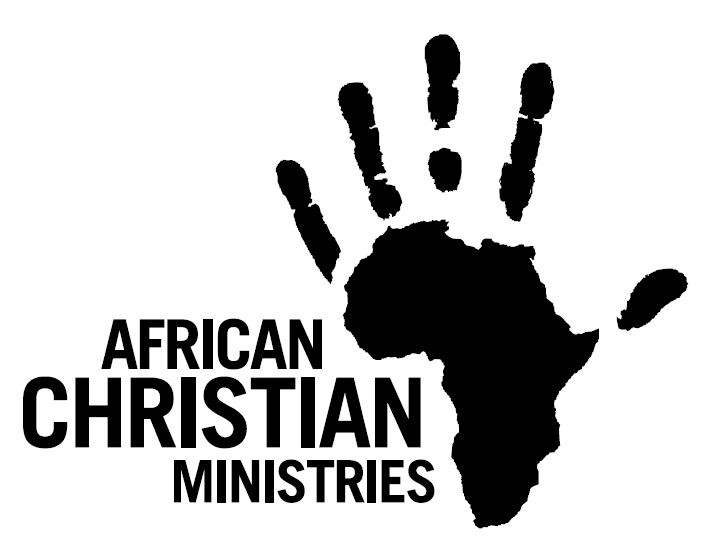 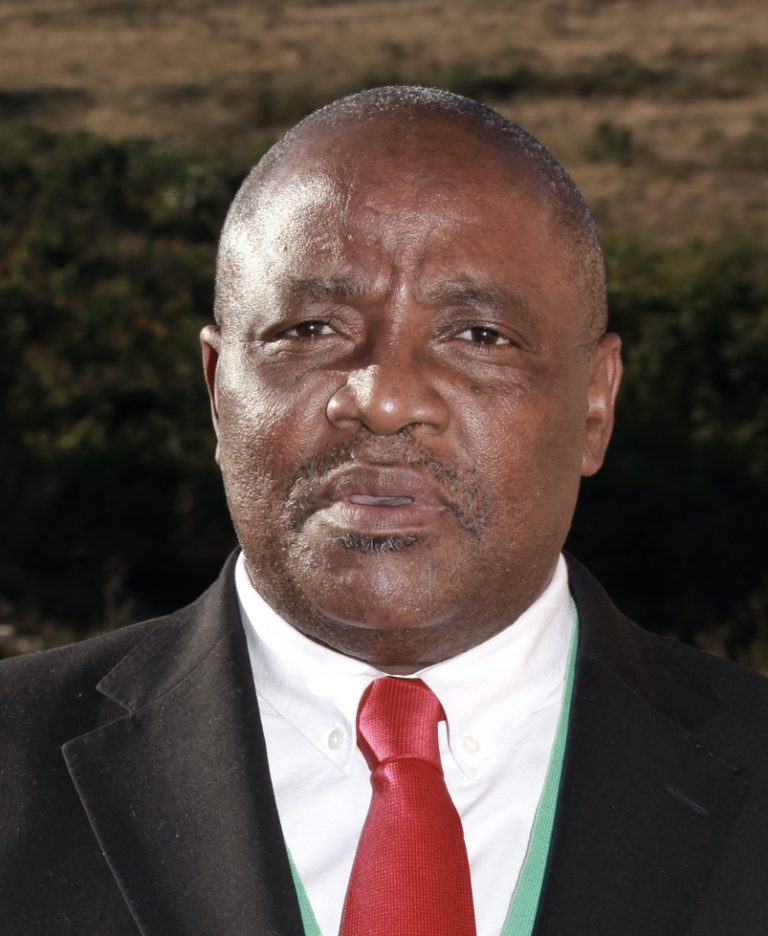 About The Author - Dr. Sebe

Dr. Sebe has been the Director of African Christian Ministries for over a decade. In that time he has personally witnessed the remarkable work and accomplishments of Rev. Kelly Kosky and his family. Kelly is a true man of god, and has brought the word of Christ to thousands.

I created this blog, to help shine a light on the good work of Rev. Kosky, and his family. They have given so much to the world, and it’s time others realize all that Rev. Kelly Kosky and his ministries have done.